Meet the People Behind SITE Texas 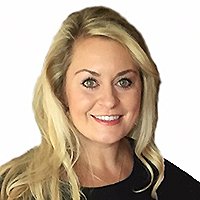 I was looking for a way to get more involved with SITE Texas and joining the Board of Directors was the perfect opportunity to serve our industry with a great group of people. I joined Spear One seven years ago, where I am blessed to work with and learn from some of our industry’s leaders. I couldn’t be more excited to be a part of the SITE Texas team and working to continuously improve our chapter. Everyone has been so outgoing and encouraging and I’m thankful to be surrounded by such an amazing group of people. As a buyer, SITE Texas has been a great resource in making connections with the right companies and people – and everyone is so welcoming.

SITE Texas provides great opportunities to network, grow, and learn and as the VP of Marketing I can’t wait to see the exciting things this chapter has in store for the future. I’m just lucky to be a part of it! 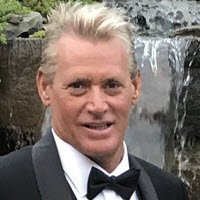 While in Hawaii, Randy served as President of the Aloha Chapter of MPI, he was on the MPI U.S. Foundation Board and is looking forward to sharing his skills and knowledge with the Site Texas Members. “Site Texas is Award Winning and One of the Premier Organizations in our Industry. It is a privilege and an honor to work on a board with this incredible group of Industry Leaders.”

If any members are interested in making the most of their membership, becoming active with the Chapter is the best way to get started! Please reach out to me at rclark@connectmeetings.com or call 808-799-9789. 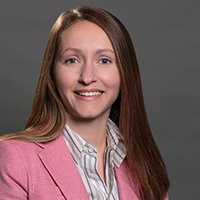 Now a sixteen year industry veteran, I began my career with the Bryan/College Station Convention & Visitor Bureau as marketing assistant. I took that knowledge to the hotel side of the meetings and events industry where I worked for the InterContinental Central Park South in New York City. After my time in “The Big Apple” I returned to Texas and accepted a position with a third party representation firm, The Krisam Group, where I represented over 400 mostly independent properties. Later, I had the opportunity to join Double Diamond Resorts out of Dallas, TX. While Director of Sales at Double Diamond, I oversaw the sales operations for all properties across the United States focusing on the small corporate meetings market and golf events. 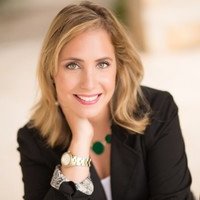 Emily Kratt, managing director of INNOVATX Events, is a New York City native that has been passionately working in the meetings and events industry for over a decade. Emily has worked at some of the nation’s premiere Event Management and Destination Management Companies since studying Special Event Management at New York University. Emily started her career working for David Stark in NYC working on a variety of elite cultural and corporate events. She later worked at two of the largest Destination Management Companies in New York, working with hundreds of international fortune 500 clients managing a variety of meetings, incentives, product launches and special events with multi-million dollar budgets. In the summer of 2011 Emily traded in her stilettos for a pair of cowboy boots and relocated out to Austin, Texas where she continues to work with corporations producing and planning meetings and events around the globe. She is currently the Managing Director of INNOVATX Events, a boutique Meeting, Incentive and Austin Destination Management Company and is very involved in SITE and the Texas events community. 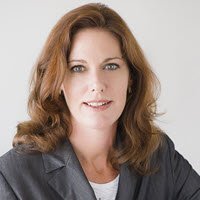 Lorraine has been a Global Account Manager for Marriott International’s Intermediary Sales Team since 2010. She is responsible for total account management for some of Marriott’s key intermediary partner accounts.

Her career in the hospitality industry began with CN Hotels (now Fairmont) in Canada over 35 years ago. Since that time she has enjoyed many varied roles in event sales and service including Corporate Sales for the Renaissance Austin Hotel, Founder of a successful online registration business, citywide event planner, Director of Technology for the Texas Association of Convention and Visitor Bureaus and as a Convention Sales Manager for the Austin Convention & Visitors Bureau. 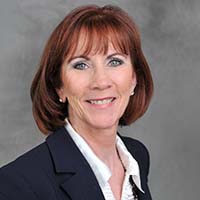 Pat was first introduced to SITE early in her career when she attended a global conference held in Puerto Rico. She loves SITE because it offers industry specific education. According to Pat, being active in SITE has given me a Rolodex of people that I can call on for help and advise. “I feel that I get more than I give with SITE.” 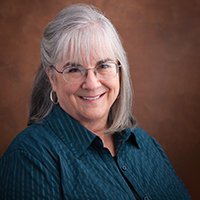 Jill has been involved in meetings management for many years, and heads up the Houston office of Attendee Management Inc. AMi provides online registration services, a full range of meeting management, as well as technology development and consulting for meeting professionals of all types.

Jill was quick to get involved with the SITE Texas organization and serves on the Board of Directors as VP of Communications. 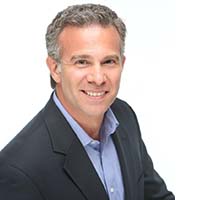 Chris is the Founder of Ryon International, a venue sourcing agency based in Austin, providing trusted guidance and support for all clients: any size program, any type venue, anywhere in the world. Prior to Ryon International, Chris was the Managing Director of CMS Limited, a contract management firm for agency associates. As Bellagio National Sales Manager in Las Vegas, Chris secured conventions at Bellagio for MGM Resorts International. His 20 years of experience includes the Alcoa Business System, Bellagio Executive Mentor Program, and Tech Ranch Austin. Chris is a graduate of Michigan State University (BS ’96) and the University of Southern California (MBA ’00). 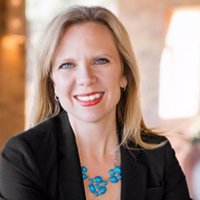 After attending several SITE Texas events and getting to know this impressive community, Jana is thrilled to serve on the SITE Texas 2018 Board as VP of Membership!

With over 20 years of hotel sales experience, Jana has held numerous sales and leadership roles with impressive brand names—including Marriott, Four Seasons, Barton Creek (KSL) and Lake Austin Spa Resort—and has negotiated many hotel contracts in her tenure. She has a keen understanding of how hotels work so she started her own company. As founder of On Point Hospitality & Site Selection, Jana applies her decades of extensive industry knowledge to help clients with their site selection and meeting consulting needs. Her broad expertise across all kinds of events—from corporate meetings to golf tournaments to wellness retreats—helps ensure clients have a superior experience.

Attending an event is valuable, but belonging enables stronger industry connections that will prove to be invaluable! Feel free to reach out to Jana directly at jana@meetonpoint.com to learn more about becoming the next member of SITE Texas! 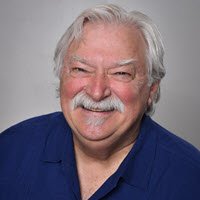 Wayne attended the University of Oklahoma on a track scholarship and ultimately
participated in the 1980 US Olympic Trials as part of an exclusive group of 176 marathon
runners that met the standard set to qualify for the trials. Things didn’t go as planned on
race day but the focus and personal effort to get that far remained part of his ethos as he
worked towards other goals.

Founding WorldWide Incentives, Inc (W2i), Wayne used the same talents and drive that
made him successful in the marathon to build his corporate meetings and incentive travel
business. In August of 2018, W2i was sold to GlobauxSource. Wayne has joined the
GlobauxSource Team to continue his industry journey.

His history with the industry includes 17 years as a member of SITE, (7 years on the
SITE Texas board of directors including a year as chapter president).

Wayne received a BBA Marketing & Management, University of Oklahoma, 1976; was
awarded the SITE Texas Circle of Honor & Lifetime Achievement Award in 2014; and
recently recognized at one of the Top 40 Over 40 meeting planners by SPIN. 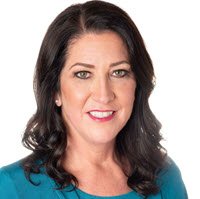 Terri White is a certified Global Travel Professional (GTP) and works for Wynn | Encore Resorts. Her extensive career background also includes Sales Development for Business Events Canada, Key Accounts for IHG and Hilton Global Sales. She has a BS in Hospitality Management from Florida International University. She is based in Dallas and has two daughters. Terri has active memberships with SITE, MPI and GBTA.